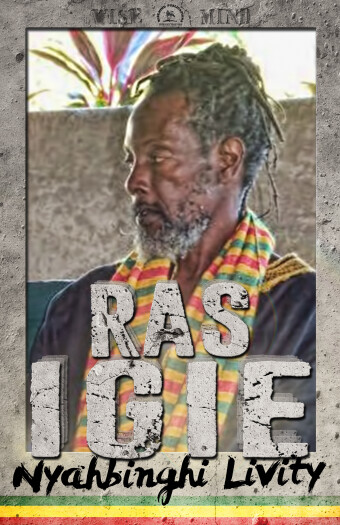 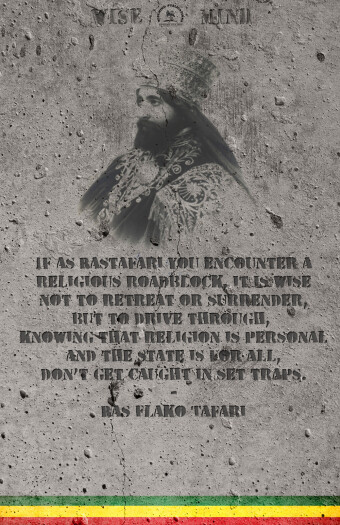 This 24 page booklet gives Ras Igie’s in depth exploration of Nyahbinghi and his personal experiences as a devoted Rastafari.

“Nyahbinghi is originally known to fight oppression we also heard of Queen Nyahbinghi who fought against colonial domination. The Nyahbinghi that we are referring to now is the one that tore down oppression knowing that the Blackman came through oppression in the colonial era, drumbeats are sometimes war beats, used to mobilize soldiers going to war, there are also drum beats within the ancient Christian ceremonies, historically speaking, of the use of the drums it is seen at all levels.” (p.4)

“My parents advised me to stay away from Rasta. We did not rise from teaching and preaching but from what we call an inborn concept, we were called from the beginning to make this trod. In the early stages of the Rastafari movement, the Christians were fighting against reggae music until the foreigners began to attend Reggae Sunsplash and many who visited for the first time began to acknowledge the dreadlocks Rastaman. The Government along with men and people had to take a second look at the Rastaman for what he is worth.” (p.11)