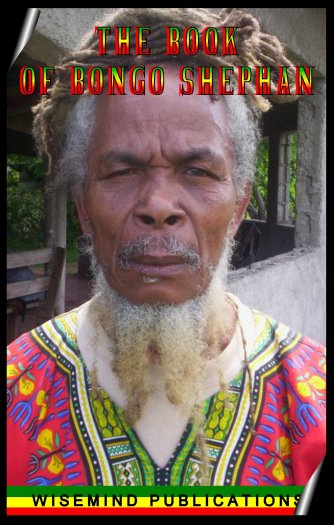 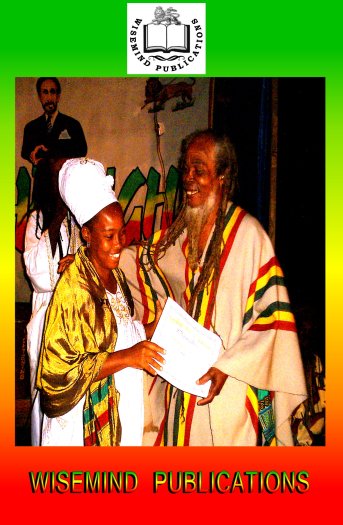 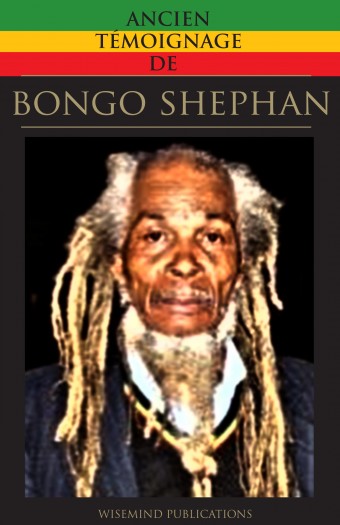 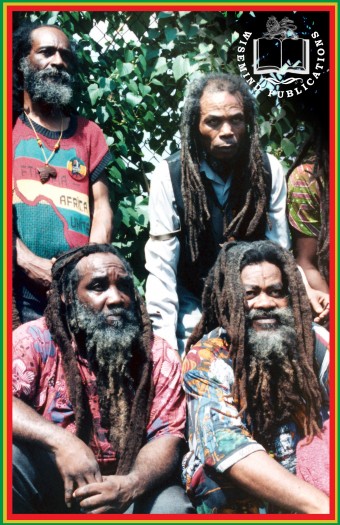 A HISTORICAL OVERVIEW OF RASTAFARI RISING FROM THE TIME OF LEONARD HOWELL TO THIS TIME.

Blessed and hola in the name of His Imperial Majesty who was crowned King of Kings, Lord of Lords in Ethiopia in 1930.

A man named Leonard Howell was in Ethiopia at the time of the coro- nation. One year later after the coronation he was somehow trans- ported to the island of Jamaica and he brought the Ethiopian emblem and the word of Rastafari. Well, his presence in Jamaica upset the gov- ernment and the people, that this man was a mad man and he come to overthrow the government, he come to create all kinds of trouble in the island of Jamaica, for such cause he was ridiculed, scorned, and scourged, yuh know, sent to prison till he was sent even to asylum. As from 1931 the word of Rastafari started spreading in the island of Ja- maica. We the Rasta people who uphold such words, we have gone through the very same problems with the Jamaica government and system.

Now I, Bongo Shephan, what talking to yuh, from in the 50’s, 1955 I come to this faith and that is about 20 – 25 years after Howell present Rastafari faith in Jamaica. I have gone thru a lot tribulation, trials, and crosses from the system of Jamaica, which is the government and the society because is more than one time I get beat from police just like how dem do Leonard Howell. I have been arrested, 36 of us in ah place we call Guys Ville, we go to a Nyabinghi there and when we re- alize for we-self in the height ah the evening rain falling and the place muddy and all them thing, all I can hear around the house is doh move, police, come outa de house.