View Cart “Icient Testimony of Icient Bongo Jack” has been added to your cart. 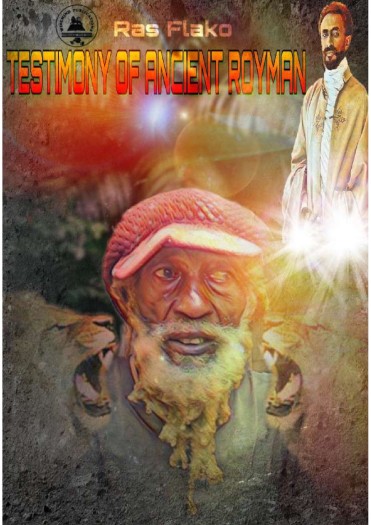 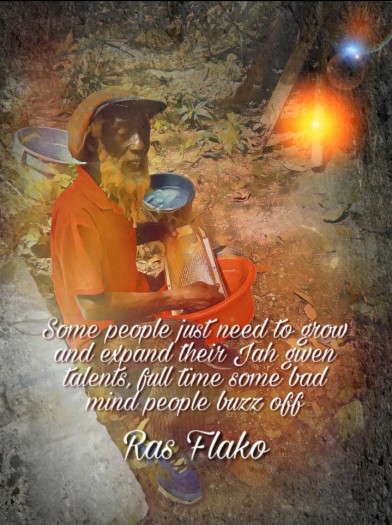 Excerpt:
I sight up Rastafari at age 25, my father told me that he doesn’t fight against Emperor Haile Selassie, he is the Highest King, he continued by saying that Rastafari is not only now but from a very long time. In my house there were no pictures of Emperor Haile Selassie on my wall, my parents told me of a man who lived in Westmoreland who was speaking of a man “Ransafari” however they did not understand what the man was saying, they described the man having a beard, I can re- member another man living in Beaston Spring who pick the herb and put in his ears and nostrils, maybe he did that to treat his hearing and sinus infections, he was not a madman, he did not have locks his hair was curly, he did not cut his hair. (p.6)