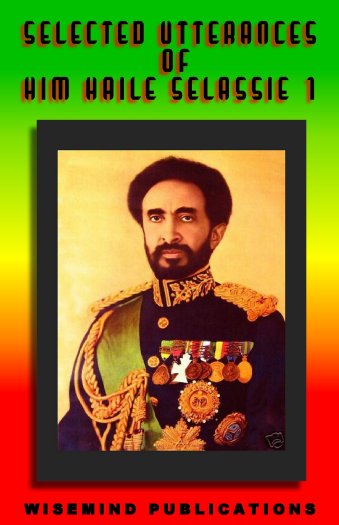 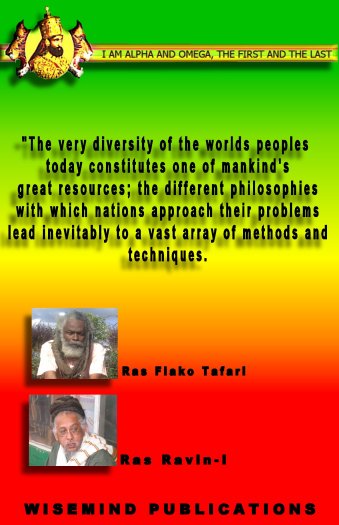 The convening of the Conference of Independent African States in Ghana, where responsible statesmen representing a free government are gathering to consider common problems, is a great and momentous event.

As an integral part of the African Continent, Ethiopia looks back with pride to the role which she has played in the history of the development of Africa, and looks forward with confidence to the future of this great continent.

In her long and glorious history, Ethiopia, has time and again, had to struggle against overwhelming odds to preserve intact her traditional freedom and independence and to guarantee from generation to generation the right of free men to work out their own destiny without interference or hindrance.

The world is only now coming to realize what Ethiopia and Africa have long recog- nized, that peace, independence and the prosperity of mankind can be achieved and assured only by the collective and united efforts of free men who are prepared to maintain eternal vigilance and labour unceasingly to protect these most precious of God’s gifts.

The sympathy and support which Ethiopia received from other African peoples when she was invaded twenty-three years ago is ample testimony of the strong sentiments which unite all free African countries. In our own lifetime the world has undergone changes more sweeping and striking than those seen during any similar period in history.

Technical and scientific advances have combined to raise mankind to a level of ma- terial achievement never before realized. It is the duty and responsibility of the Inde- pendent African States to further this developmed and to bring the benefits of mod- ern civilization to increasingly large numbers of people in Africa.However, as man’s capacity to improve his own lot has grown, so has his power to spread havoc and destruction correspondingly increased.

The Independent African States must assure that the growing weight of Africa is enlisted on the side of peace and justice to the end of avoiding a third holocaust which could well engulf the entire world and result in the total destruction of man- kind. But dwarfing even man’s material achievements in the twentieth century has been the emergence of peoples all over the world into freedom and independence.