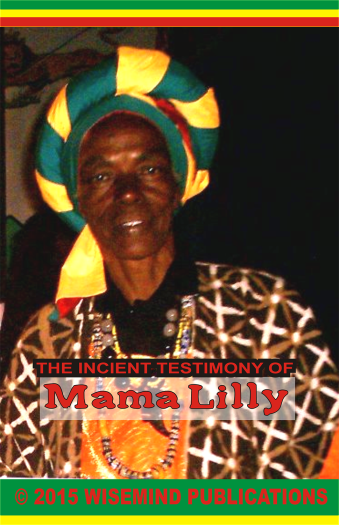 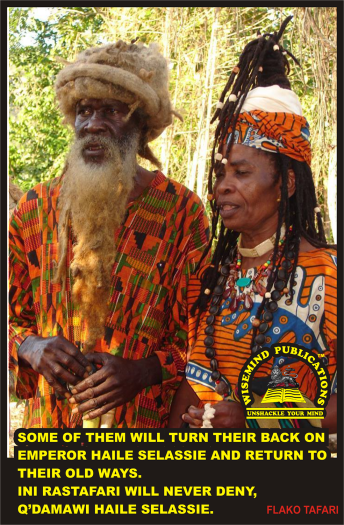 MY EARLY JOURNEY
Greetings, more love and joy to the world, I am a Rastafari mama for over thirty years and I give thanks that I am still here.
I trod up in Rastafari from 1977 through the power of ancient Bongo Jack and his teachings. I used to attend the Church of Pentecost, which was considered as a “Jesus only” church in my community, from there Bongo Jack took me and showed me the new life of Rasta- fari that have remained with me from that time until now.

BACK O WALL
When I met Ancient Bongo Jack, he already left Back O’ Wall which was teaching ground for Rastafari. Some Rastafari called the place the Back O’Wall College, Grassroots College or Street University. In the early days the children from the upper class were leaving their parents house to visiting Back O’ Wall, by doing so their parents complained to the Government, who used their authority to bulldoze the Rastafari community and brutalize all Rastafari, who were on that location.

Bongo Jack told me that he was beaten so severely with police batons across his back, that his semen flow out. The ancient suffered daily back pains over the many years. He did not get any compensation for those injuries.

The society was against the minority of Rasta who they called “Dutty Rasta” they condemned their dwelling place that was called a “Tatu,” they also rejected the language of Rastafari and said all they heard were teachings about Emperor Haile Selassie I, Jah Rastafari, ‘bun’ this and ‘bun” that, and the upliftment of Black people to recognize Africa as their home and land of their ancestors.