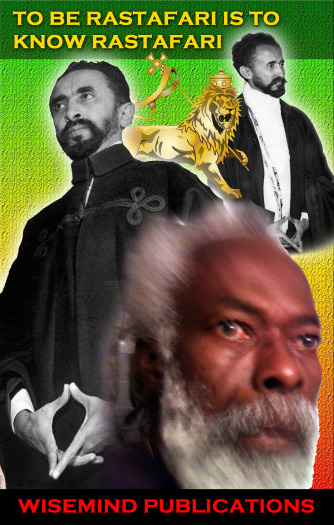 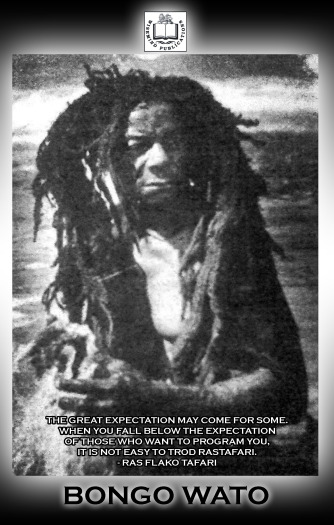 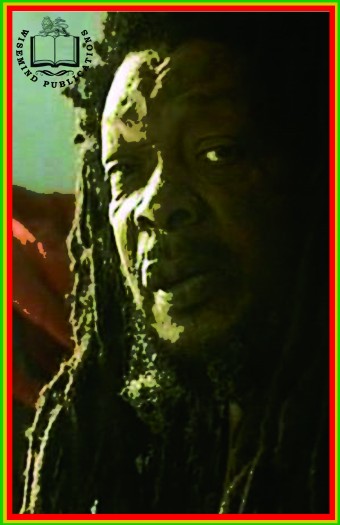 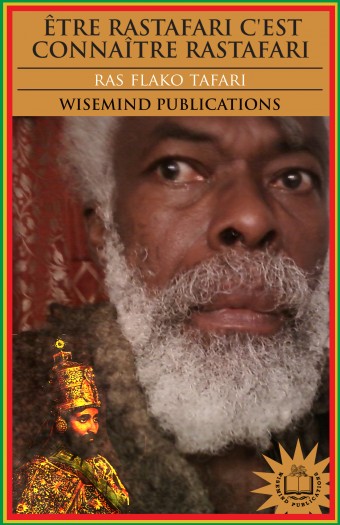 To Be Rastafari Is To Know Rastafari

To Be Rastafari Is To Know Rastafari by Ras Flako Tafari. A Wise Mind Publications original.

GET UP STAND UP FOR YOUR RIGHTS

Is this another political blind fold that feeds on the emotions of the die -heart socialist? It would seem they have forgotten the words of the charismatic one, “Better must come”. How much longer will we con- form to the laws of the slave master and their offspring? The political elite is lacking in true leadership qualities, they have scant regard for the blood sweat and tears of their ancestors and for the father of the Christmas Rebellion (Baptist War), Samuel Sharpe. It is obvious that some Politicians in Jamaica have forgotten that the Christmas Rebel- lion caused two detailed Parliamentary Inquiries which arguably con- tributed to the 1833 Abolition of Slavery across the British Empire.

It was in 1975, the government of independent Jamaica proclaimed Sharpe a National Hero, with the posthumous title of Rt. Excellent Samuel Sharpe. What have we gained or learnt from the life work of Samuel Sharp who declared, “I rather die on yonder gallows than to be a slave”?

That the Jamaican Parliament is not ready to take a vote on repara- tion, is very sad indeed. This has caused turning in the grave of all those who have sacrificed their lives under harsh colonial yoke.