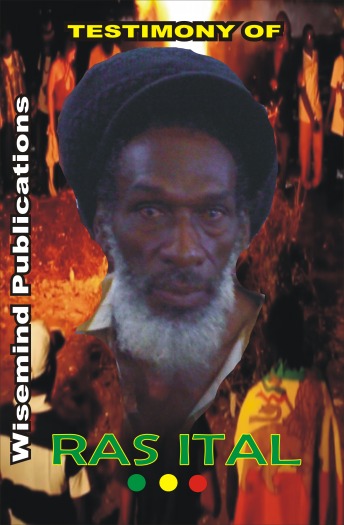 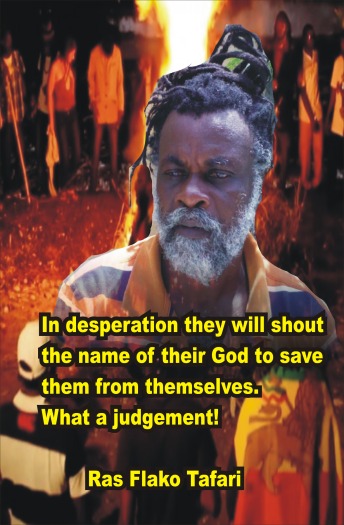 I see Rastafari as a way of life; however from my perspective, the man- sions of Rastafari have religious function and characteristics as seen in their routines. The Nyah Binghi House have seven priests and the Bobo Shanti House also have priests. It is obvious that the mansions do not follow the religious practices of Rome; however the theocracy that Rastafari declares is a goal yet to be accomplished.

The word organize and centralize have been used many years by Rasta, but it has not been put into effect. I am not sure if it a lack of over- standing, or what? From the time Rastafari has established itself, there should be more touchable programs from a Rasta perspective. We also need more togetherness among ourselves to get things done in Rastafari. Due to the wide economic divide among Rastafari many seem to end up going their separate ways.

We are yet to place emphasis and utilize the word to organize and cen- tralize. We should take the good examples set by Haile Selassie in His governance of Ethiopia, and His general approach to international af- fairs. We should take the time out to study and implement policies that will move the Rastafari movement forward to the next level, and not sit and squander the works of those who have gone before.

Most of the fallout in today’s society pertaining to crime and violence among youths is due to lack of identity from a race perspective; the message of Marcus Garvey if used in the right context will be able to correct this.