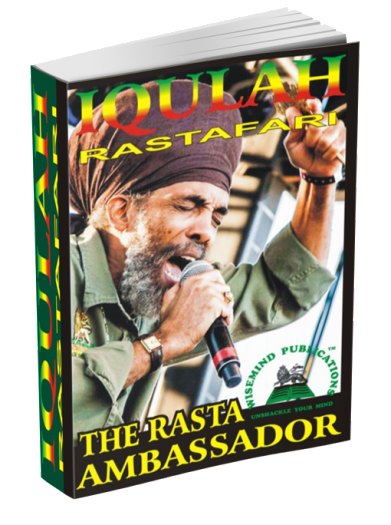 DUTY CALL
Iqulah Rastafari has been on the scene for many years and is known internationally as the Reggae Ambassador, first coming onto the scene in 1985 with the album Rasta Philosophy featuring Marcia Griffiths and Judy Mowatt.

It is a perfect love and perfect strength to perform in England, which is one of my home bases. Many of my band members also reside in England.
Third world and Iqulah on the road is such a perfect balance. I maintain the roots of the muzik and my tour is called the Ambassador’s tour. Third World are the reggae ambassadors and Iqulah the Rasta Ambassador because I represent the Global Rastafari community.

Emperor Haile Selassie, our Father, knows that we were forced out of Africa and brought to the Diaspora, where we have suffered great tribulation. As such His Imperial Majesty declared that we are his people and have given to us the Shashamane Land Grant.