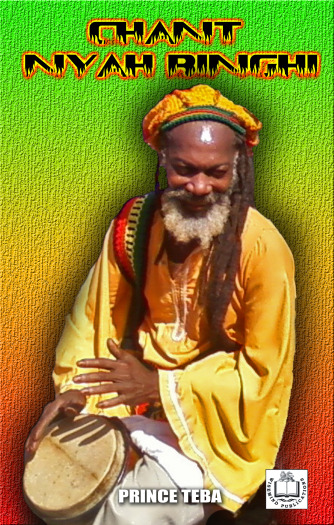 The Coral Gardens Atrocity of April 11th – 12th 1963, better known as BAD FRIDAY, was one of the most brutal acts against Rastafari. The Government of Jamaica was given clear directive from Sir Alexander Bustamante, the Prime Minister and national hero, to engage in na- tionwide persecution of Rastafari. The instruction to the armed forces was: Bring in Rastafari dead or alive. Why should all Rastafari be eradi- cated because of the actions of six men on the rampage? How could a government get things so wrong?

The primary issue around the Coral Gardens massacre is the conflict of illegal occupation of land, in Jamaican terms squatting along with the use of ganja.

Rudolph Franklin was born and grown in Maroon Town, St. James, in the district of Summer Hill. His parents were John Franklyn and his mother was Marian Fairclough, who married to John and became Mrs. Franklin; both parents owned their own lands and planted their own crops.

When Rudolph’s parents died, the most of the family ended up into different communities; the younger ones stayed with other relatives and friends as such Rudolph ended in the community of Mt Salem in Montego Bay with his brother Wesley Franklin and Sister Ethlin Frank- lin.